The Questions of Estate Planning, Part 3: When 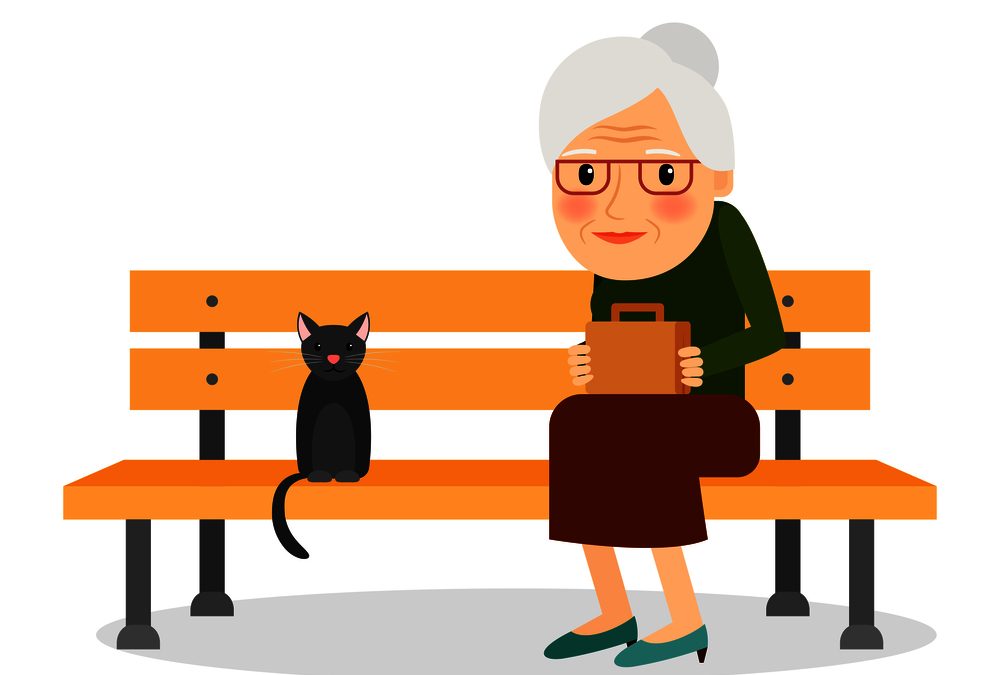 That’s why a basic Estate Plan includes a Durable Power of Attorney for Property, a Health Care Power of Attorney, and a HIPAA Power in addition to other documents. Those powers of attorney consider your incapacity and appoint those whom you trust more to make decisions for you.

Let’s look at an example. The Smith family has three generations. Elizabeth is a widow in her 80s, with one daughter, Mary. Elizabeth hasn’t updated her plan in years. Mary and her spouse, Chris, are both age 50. They had consulted an Estate Planning attorney when they had their first child, David, 20 years ago. While Elizabeth’s plan and Mary and Chris’ plans are still valid, they could all use an update.

Elizabeth’s child is now grown. Elizabeth now wishes to include her three grandchildren in her plans. Many of the friends she had asked to be her successor trustees and agents under her powers of attorney are now dead or incapacitated. Now, Elizabeth wants Mary to step into those roles. Also, Elizabeth wants to learn more about planning for Medicaid.

Mary and Chris have changed circumstances, too. They have significantly more assets than when they were starting out and David was in diapers. They also have two more children, Betty and Mike. Mike has Special Needs. So, it’s very important for Mary and Chris to revisit their plans due to their changed circumstances. Without revisiting their plans, assets left to Mike could kick him of public benefits when he became an adult.

While Elizabeth, Mary, and Chris know they need to revise their plans due to changes in their lives, David also needs an Estate Plan. David is now an adult. He has the responsibility to make decisions for himself now. He might be unable to manage his affairs in the future, but he can decide who would do so for him. If David has a closer relationship with one of his parents, he may want to name that parent as his agent. This is one of David’s first steps into adulthood. In addition to protecting against the unthinkable, David’s plan could allow other benefits. For example, let’s say David is trying to sell his car and is leaving to study abroad. He could give the parent he named as his agent the power to take care of his car and sell it for him.

Future articles in this series will address other questions about Estate Planning.

Below are links to prior articles in this series.